Florida has been dealing with severe hurricanes throughout history. Hurricane season typically brings several threats and often, two or more storms that wreak havoc on daily life in the state. Luckily, not all of these storms turn out to be catastrophic, but the southern part of the state has experienced its fair share of devastation in modern history.

Many people who are not even residents of Florida recall Hurricane Andrew in 1992. The category 5 storm left 65 people dead and is considered the most destructive to ever hit Florida. Andrew was one of the costliest hurricanes to make landfall anywhere in the country and caused more than $25 billion in damages. The storm stripped many homes throughout Miami-Dade County down to their concrete foundations.

More recently, in 2005, Hurricane Wilma did significant damage in South Florida and resulted in almost $17 billion of damages. It caused at least five deaths directly and 26 indirectly. The storm hit Broward and Palm Beach Counties especially had.

In 1960, Hurricane Donna caused 13 deaths and hundreds of injuries. It was the most damaging hurricane up to that point in history with $350 million in damages. It features storm surges of up to 13 feet throughout the Florida Keys and sustained deadly hurricane force winds for significantly longer than any storm that came before it.

These three storms are arguably the worst to strike Southern Florida, but they are by no means the only storms to cause significant damage.

So what happens in the wake of a devastating hurricane? How do the people of Florida recover after a severe storm?

Your first consideration after a hurricane passes (and during the hurricane, too, for that matter) is safety. Steer clear of flood waters, never try to move or repair power lines that have fallen, and report all gas leaks to local utilities. Stay abreast of updates from the local health department and power company and throw away any food that might have spoiled if you lost power for more than a few hours.

Rely on Community and Government Aid

Once you are out of the initial danger period, recovery begins. Typically, government and community organizations come into the area to help residents recover. They might bring supplies, funds, and guidance to help with filing insurance claims and other tasks that need to occur.

This can be a frustrating time, but it is important to remember that everyone in the community is going through a similar experience. Do not be afraid to ask for help and be as patient as possible as your community begins to rebuild.

Improving Infrastructure for the Next Storm

Finally, recovery after a hurricane involves preparing for the next storm. As nice as it would be to assume the worst is over, and it might be for a period of time, there will always be another storm and as history shows, it could very well be more powerful than the ones that came before it. The damage from the current storm can inform communities and help them be more prepared for more powerful storms in the future. 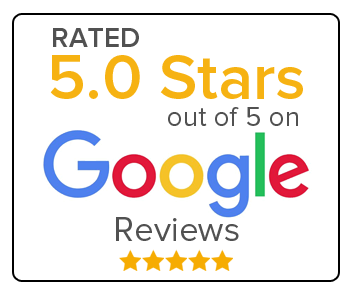 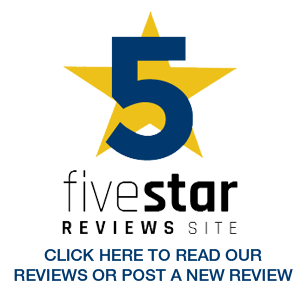 Click Here For Interactive Map
Get Paid For Your Claim

Click Here For Interactive Map
Get Paid For Your Claim